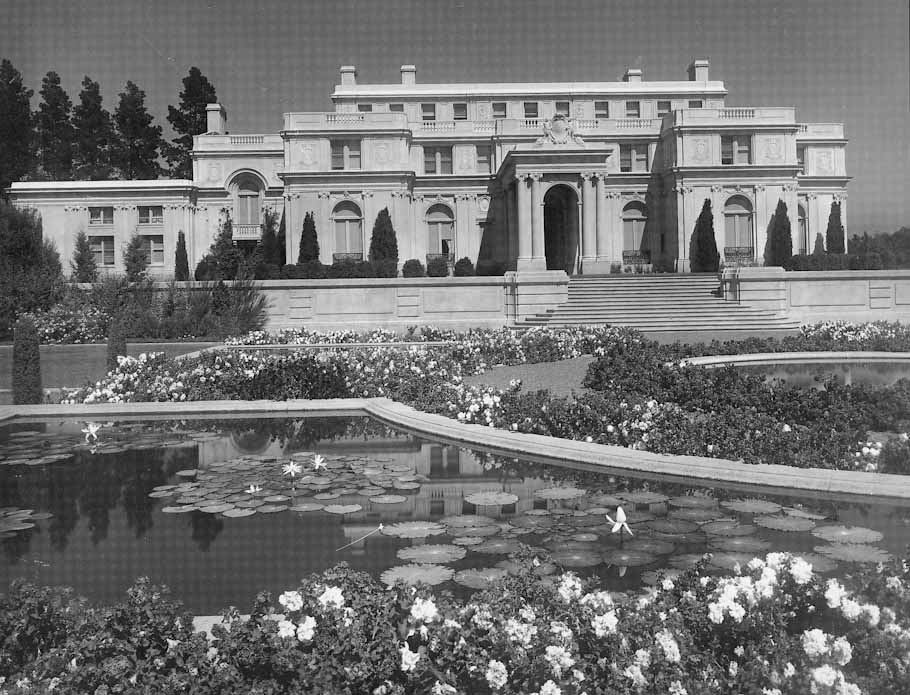 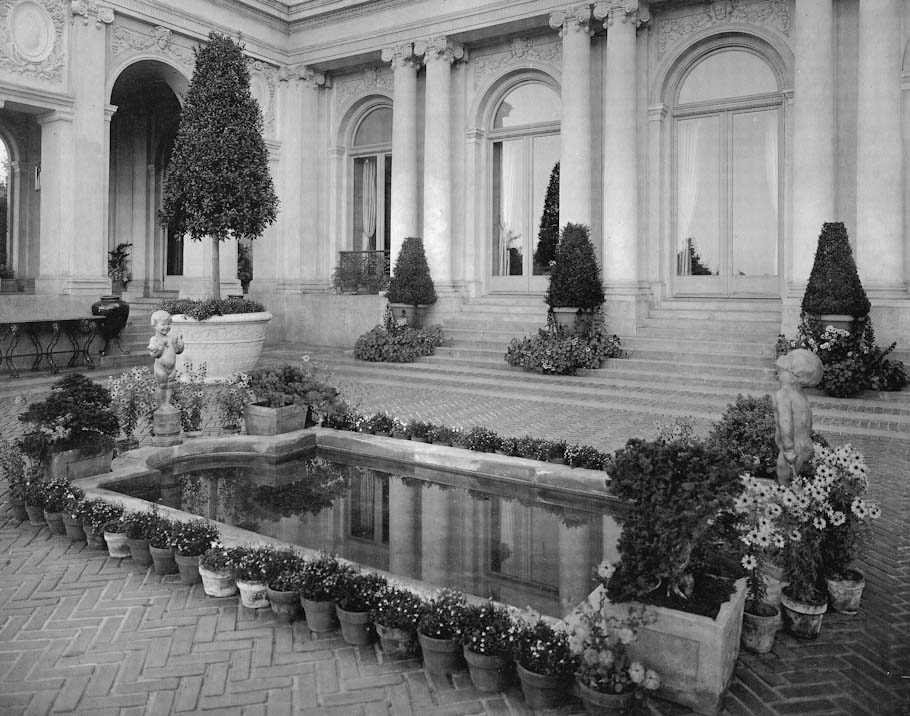 An icon of the San Francisco’s guilted age

20 miles South of San Francisco on the San Francisco Peninsula, The Uplands Estates was originally a part of The Brewer Subdivision which included much of what is now Called “Lower Hillsborough”. In 1911, 160 acres of the Brewer Subdivision was purchased by Charles Templeton Crocker, son of Charles Crocker one of the Big Four railroad Barons as a gift to his Wife. Beginning in 1911 and finished in 1917, Charles Templeton built a grand Mansion in the beaux arts vernacular and named it “The Uplands” as the mansion was to sit atop a gentle rise. Designed by Willis Polk, The Uplands encompasses  45,000 square feet and includes 12 Bedrooms, 12, baths, a 4000 Square foot ball room plus several grand, formal rooms. 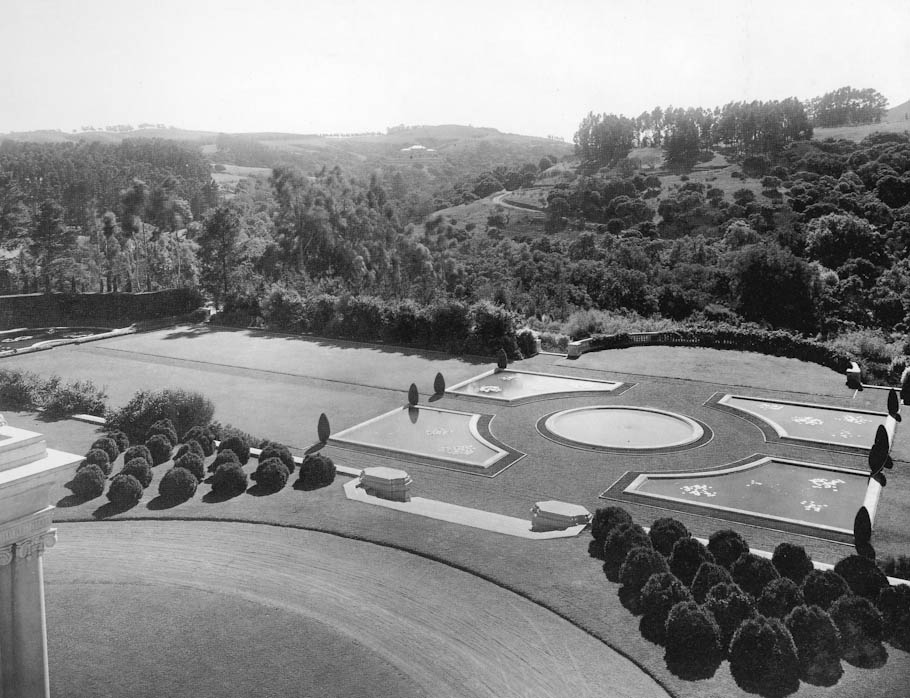 Considered by some to be the most fabulous private home in the world, the Uplands, at that time, was one of 11 Grand Mansions in Hillsborough, some such as The Carolands, equally extravagant in size. Of grandiose Proportions and magnificent  architecture, these estates, like The Uplands, were used as summer homes for those who also had mansions in San Francisco. These estates include Villa de Guigne, New Place, now the Burlingame Country Club, Home Place, demolished, Newhall Manor, now La Dolphine, Rosecourt, Strawberry Hill, The Carolands,  House on Hill, Armsby estate, and Fagan Estate. Only in such places as Newport, the north shore of Long Island, and the south of France, were there Estates of such grandeur and magnificence. 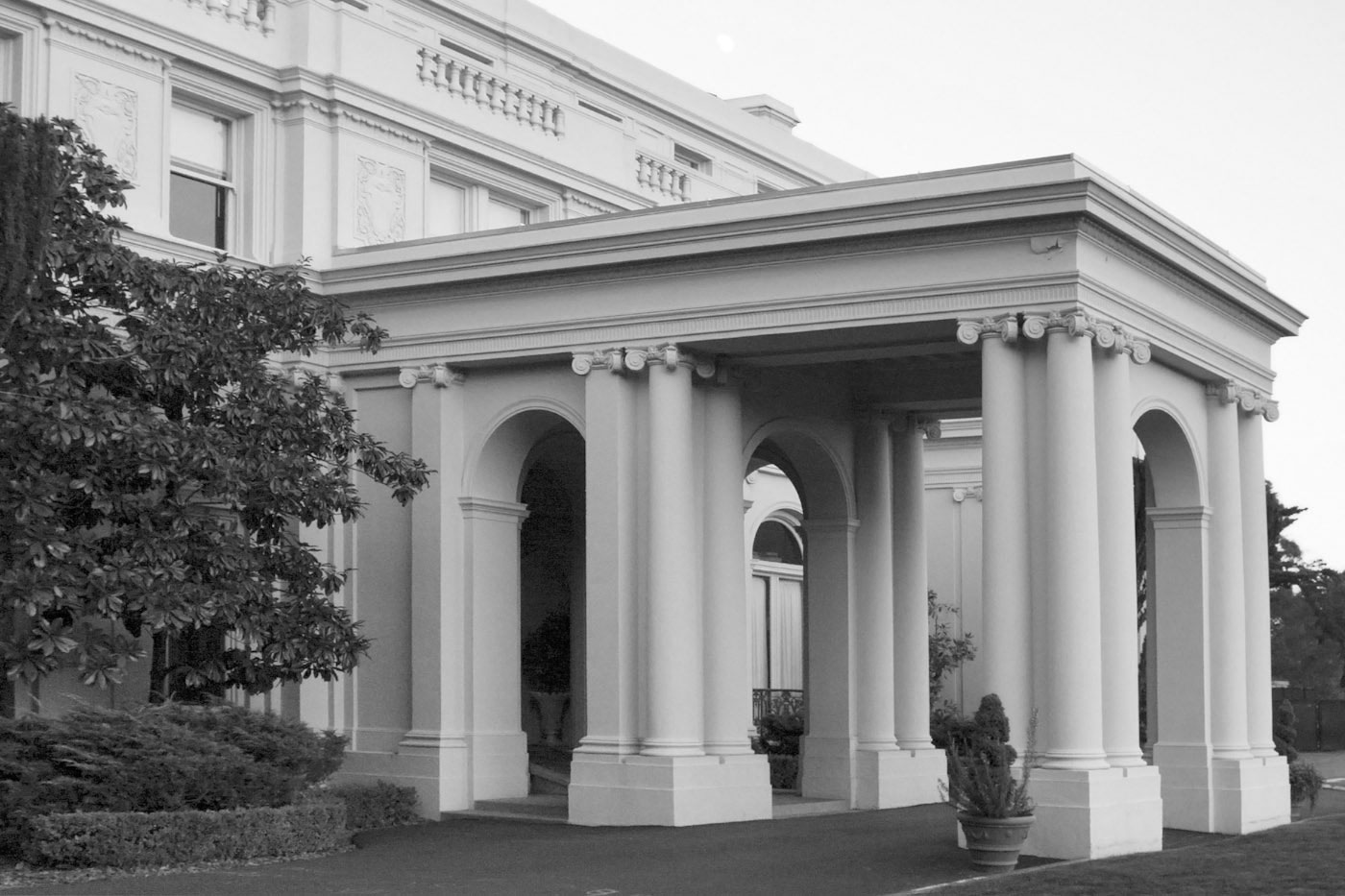 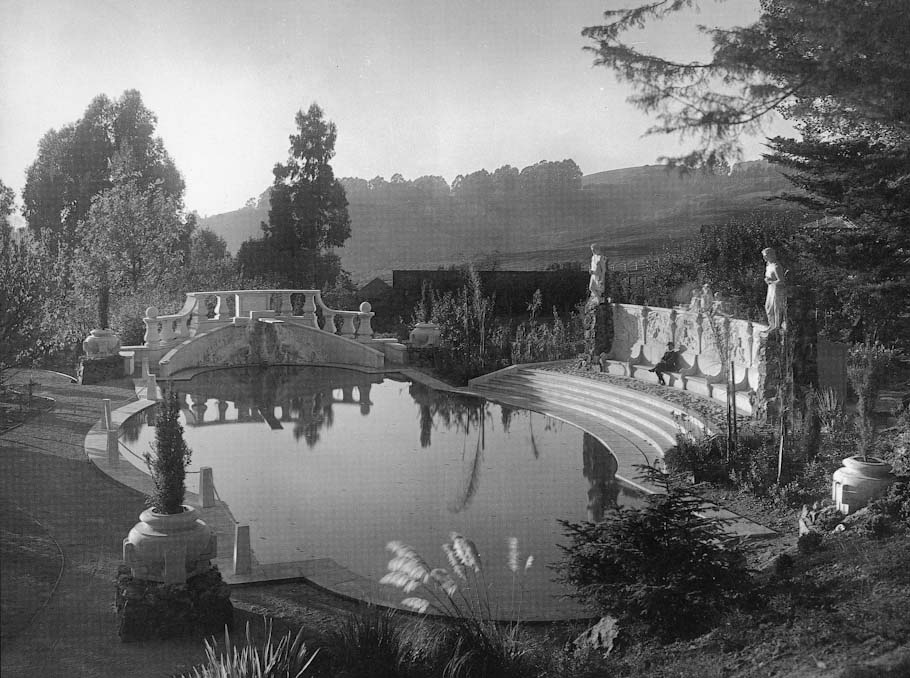 In the late 1930’s the Uplands was subdivided. The first homes to be built in the Uplands were in the Colonial revival style popular at that time. Building ceased during World War 2. After World War 2 building continued with modern and ranch homes. Today, many of these homes are either lavishly remodeled or replaced with new, larger homes. Unchanged, today, is the topography and the hundreds of original Oaks. Preserved for antiquity is the Original Uplands Mansion now part of Uplands/ Crystal school.

Today. The Uplands is one of the most desirable neighborhoods in Hillsborough, a quiet enclave of perhaps 100 homes among majestic oaks, secured and defined by the landmark stone pillars and wall. At 210 Uplands Drive is the last of the estate building parcel. 1.8 completed level acres.