210 Uplands is the last of the estate sized building sites in the famous Uplands Estates. The merging of two .9 acre lots, the parcel totals 1.8 acres, is entirely flat and located just inside of the historic Uplands Estate stone wall and pillars. The parcel faces south to west and is sheltered by many of the original heritage trees. With 200 feet of frontage along Stonehedge Road, the Parcel faces some of Hillsborough’s most beautiful estates. 210 Uplands is a once in a lifetime opportunity to build the estate home on one’s dreams. 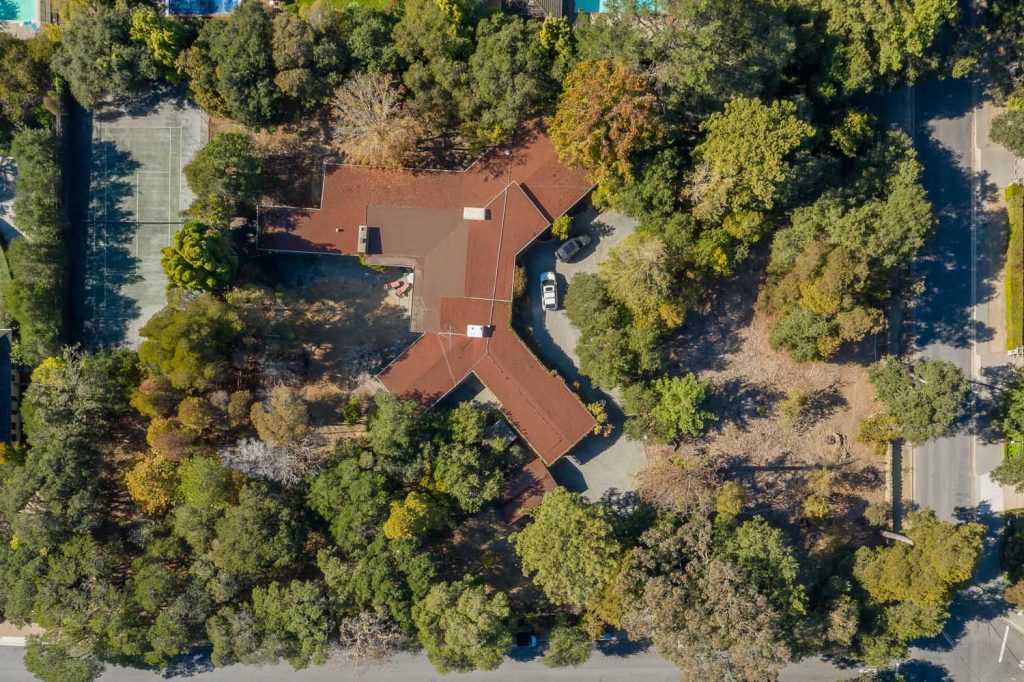 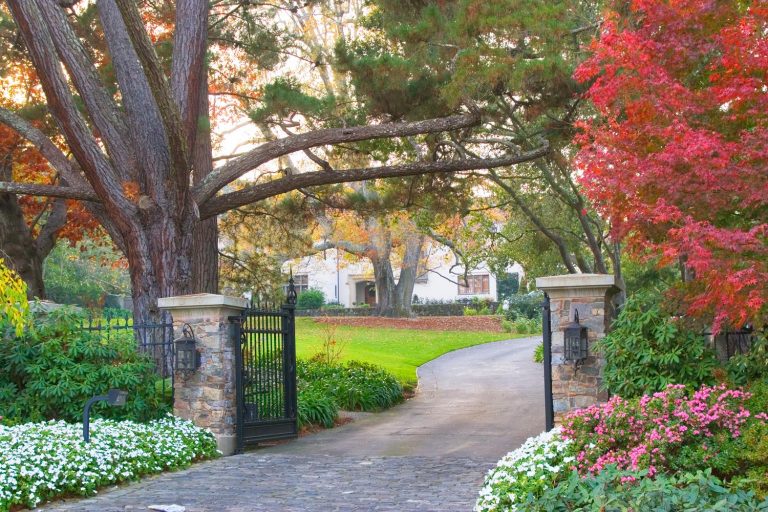 The town of Hillsborough is 20 miles south of San Francisco. In the late 19th  and early 20th century, the  wealthiest San Francisco families chose Hillsborough to build their summer mansions, as Hillsborough was then, as it still is today, a place of great scenic beauty, nestled among the rolling Hills overlooking San Francisco Bay. Now Hillsborough is in the heart of Silicon Valley and a short commute to the tech and biotech campuses as well as the San Francisco financial district. Within Hillsborough are great schools, both public and private. At one time the bastion of old San Francisco money, and the home for many founders of some of America’s most revered financial institutions, Hillsborough is now also home to titans of tech, investment banking and the Life Sciences. Today, as always, a residence  in Hillsborough carries an enormous influence and power, and is something to be greatly treasured. 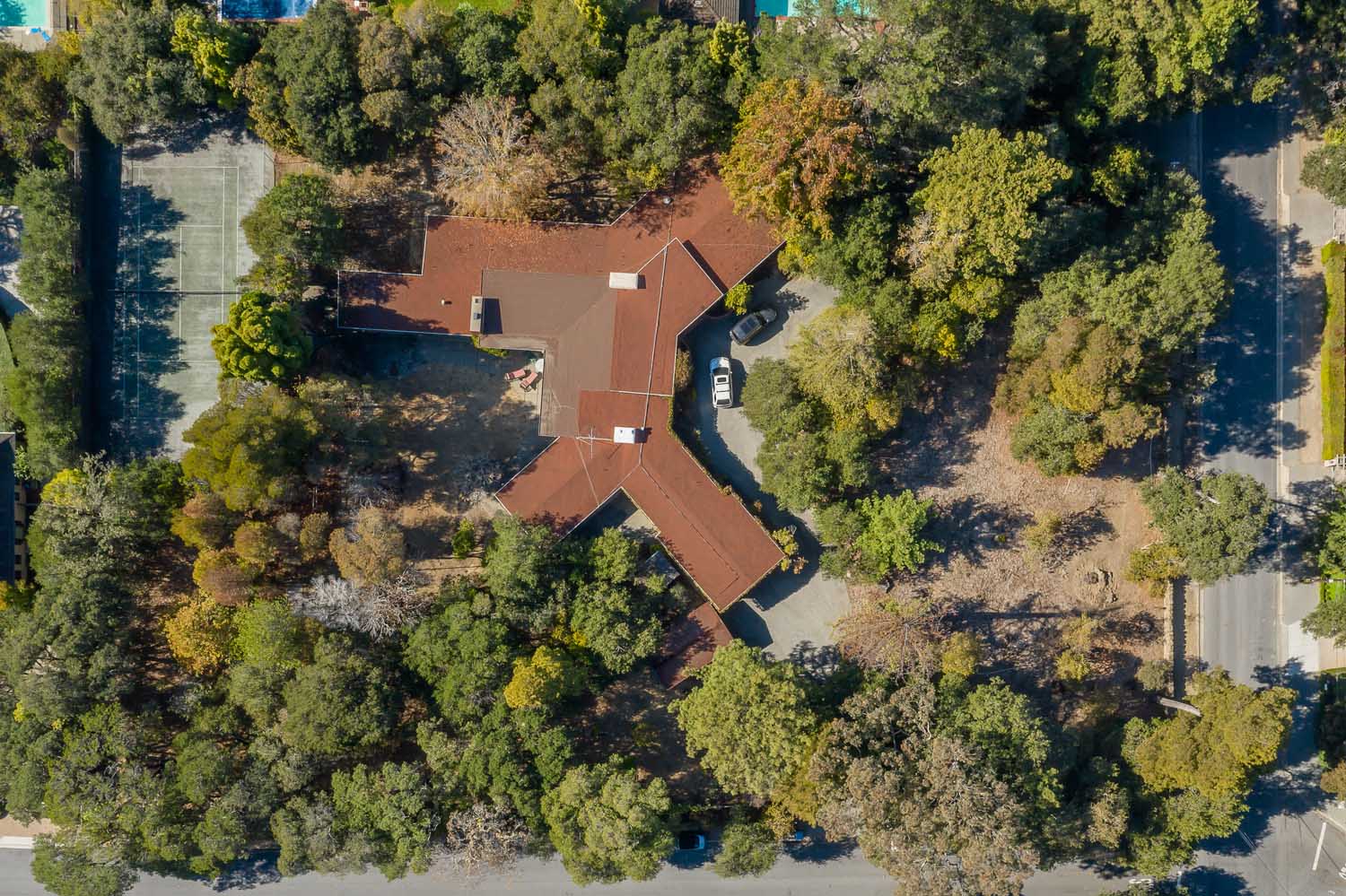